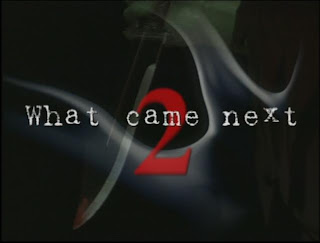 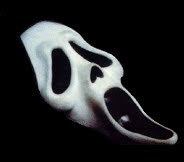 Scream Anthology. With this blog we intend to provide all information possible about the anthology created by Kevin Williamson and Wes Craven. The influence of the series in the horror genre is undeniable and its characters are hard to forget: Sidney Prescott, Gale Weathers and Dwight Riley.

Ghost Face® is a Registered trademark of Fun World Div./Easter Unlimited Inc. All Rights Reserved. | Ghost Face® protected under copyright registration. Fun World Div/Easter Unlimited Inc All Rights Reserved. | All "Scream" franchise trademarks and images are property of their respective owners. This site in no way connected to the Weinstein Co./Dimension Films. 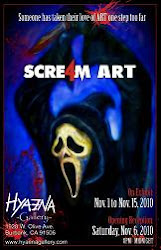